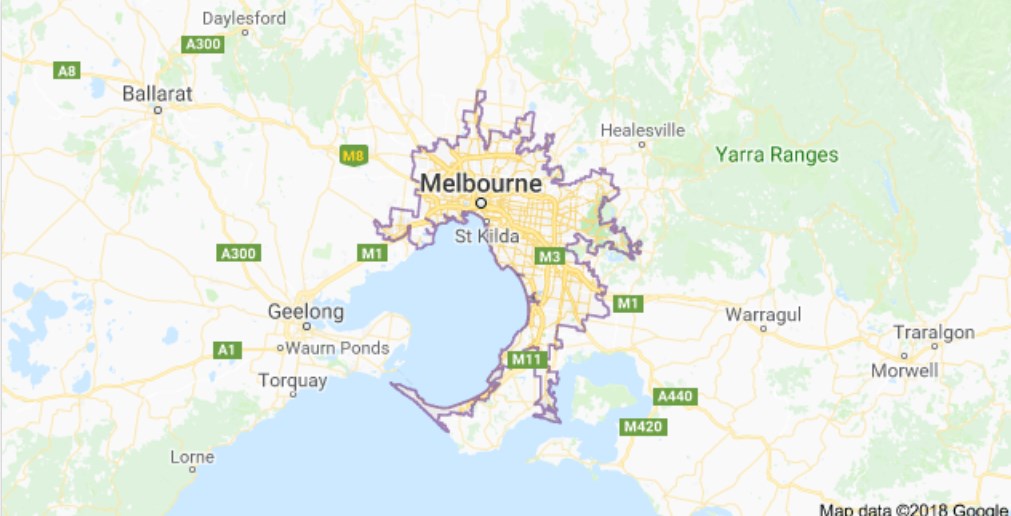 Melbourne is an ever growing city, with urban sprawl now making a massive footprint around the actual Melbourne CBD.

With this expanse comes a LOT of building, and therefore a LOT of glass to tint. Our Melbourne window tinters have worked and lived around the city for their whole lives, and have watched the tinting industry evolve from the simple mirror films of 25 years ago, to what it is today with Security films, UV blocking films, Thinsulate type products, and of course decorative window coatings. We specialise in 3M window tinting in Melbourne, using primarily 3M window films as we understand that quality of product is best for everyone concerned.

When we think of window tinting around Melbourne, we do not just think of home sunblocking coatings anymore, we see a whole range of glass and perspex coatings that we have taken pride in perfecting in both homes and offices around Victoria's capital.  From Safety and security tinting, to decals and frostings, we tend to class all of our services and products as tinting, which is why we refer to ourselves as Window Tinters, and not glass coaterers :)

If you are looking for Glass Coatings, or rather, Window Tinters around Melbourne, contact us for a quote!